Welcome to our Blog

Welcome to the Blog of Whether you are an...

What is TMJ/TMD? People who grind their teeth can...

What is Orofacial Pain?

Orofacial Pain is a dental discipline concerned with the...

There are many different types of headaches, and their...

Snoring & sleep apnea : how serious your snoring really is?

Snoring can do a lot more harm than just... 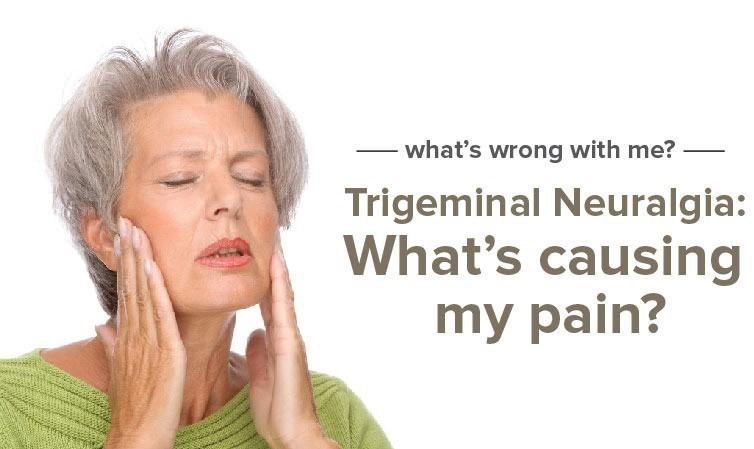 What is Trigeminal Neuralgia?

Trigeminal neuralgia (TN), also called tic douloureux, is a chronic pain condition that affects the trigeminal (fifth cranial) nerve, which carries sensation from your face to your brain. TN is considered to be one of the most painful afflictions known to medical practice. Jolts of pain may be triggered by vibration or mild stimulation of your face such as from brushing your teeth, applying makeup, eating, drinking, talking, or being exposed to the wind. Pain episodes can last from a few seconds to as long as two minutes. These attacks can occur in quick succession or in volleys lasting as long as two hours.

TN pain is typically felt on one side of the jaw or cheek. Episodes can last for days, weeks, or months at a time and then disappear for months or years. In the days before an episode begins, some patients may experience a tingling or numbing sensation or a somewhat constant and aching pain. The attacks often worsen over time, with fewer and shorter pain-free periods before they recur. Eventually, the pain-free intervals may disappear and medication to control the pain becomes less effective.

TN occurs most often in people over age 50, but it can occur at any age, including infancy. The incidence of newly diagnosed cases of TN in the United States is approximately 4.3 per 100,000 individuals (per year), making TN a rare disease. 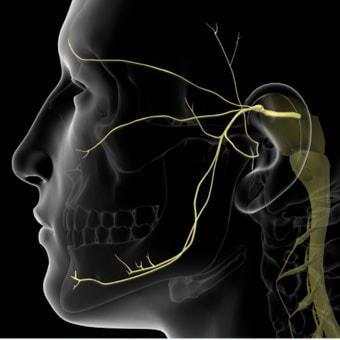 The typical or “classic” form of the disorder (called TN1) causes extreme, sporadic, sudden burning or shock-like facial pain in the areas of the face where the branches of the nerve are distributed – lips, eyes, nose, scalp, forehead, upper jaw, and lower jaw. Trigeminal neuralgia can progress and cause longer, more-frequent bouts of searing pain. You may feel as though your pain came out of nowhere. Some people initially think their pain is a tooth ache or migraine headache.

The “atypical” form of the disorder (called TN2), is characterized by constant aching, burning, stabbing pain of somewhat lower intensity than TN1. Both forms of pain may occur in the same person, sometimes at the same time.

If your condition is due to another cause, such as multiple sclerosis, your doctor will treat the underlying condition.

To treat trigeminal neuralgia, your doctor usually will prescribe medications to lessen or block the pain signals sent to your brain.

Surgical options for trigeminal neuralgia include:

The pain can be agonizing and keep you from living your life to the fullest. Since every patient has different needs, it is important for Dr Virk to evaluate you to determine which unique treatment plan can maximize results for you. If you think you may have Trigeminal neuralgia or if you just have questions, please feel  free to contact us to make an appointment!

Note: The content of this blog is not intended to be a substitute for professional medical advice, diagnosis, or treatment. Always seek the advice of qualified health providers with questions you may have regarding medical conditions. 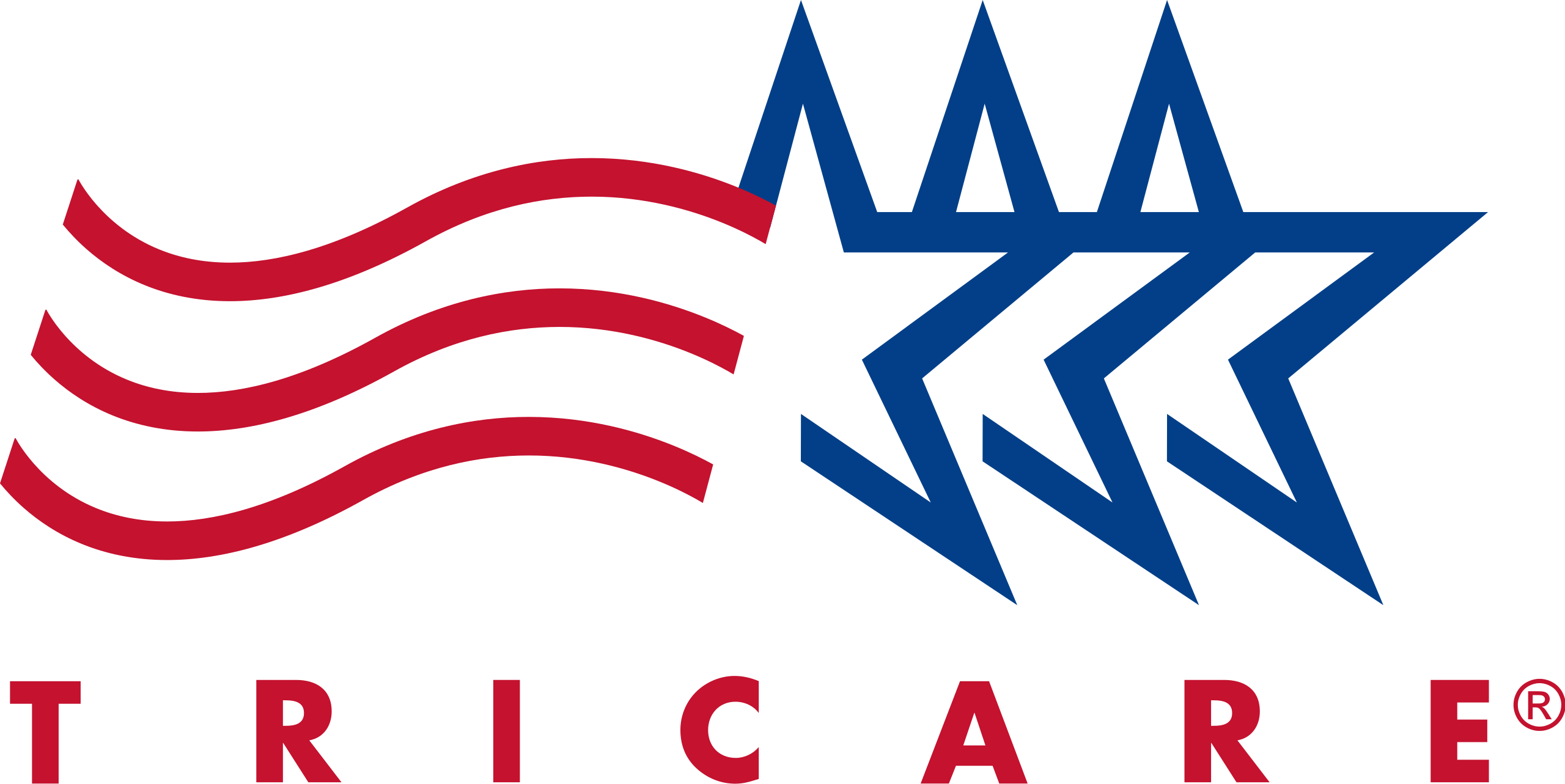